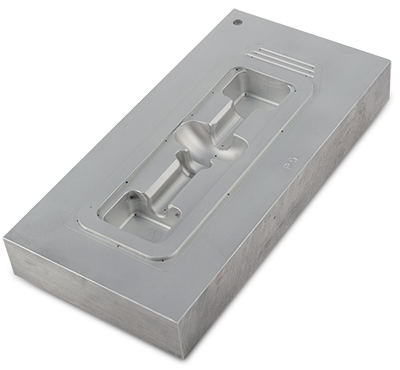 Prototyping is included in the cost of Dordan's thermoform tooling as it is a required step in the thermoform development process; it includes 6-8 thermoformed samples that are sent to the client to assess part performance. Should the prototypes not perform as intended, they will be revised accordingly at no charge to the client.

While some request 3D printed or otherwise produced prototypes of the proposed thermoform design, Dordan insists on the superiority of its thermoform prototyping process because it allows our engineers to validate their thermoform design and verify the production tooling.