Bill Murray's 1993 Groundhog Day was filmed in Woodstock, IL, which is where Dordan Manufacturing is located. Woodstock has long prided itself on being the setting of Punxsutawney, commemorating its role in the movie with week-long Groundhog Day celebrations. This year was particularly exciting, because Bill Murray HIMSELF was in Woodstock filming a Jeep commercial that aired during the Super Bowl on Sunday. You can learn more about his visit to Woodstock here. 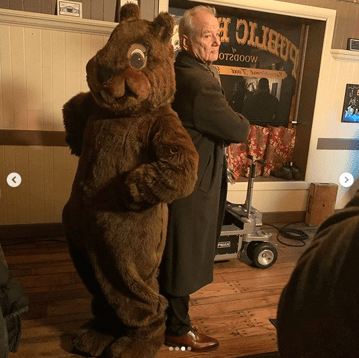 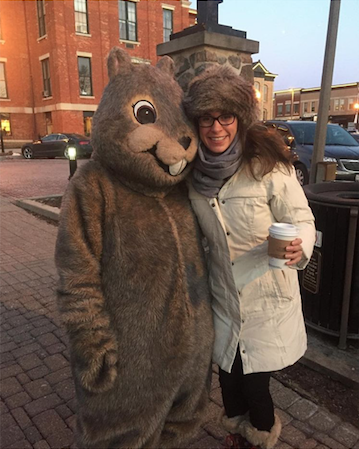 For those of you who missed Murray's Super Bowl Jeep commercial, you can watch it here. 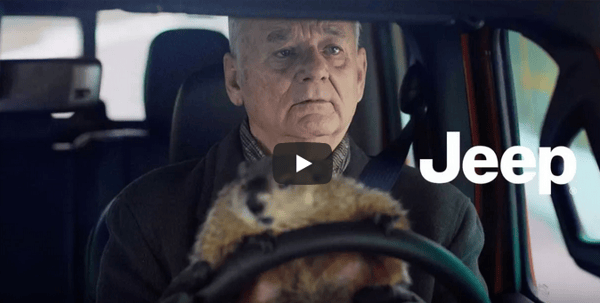