Visual packaging, like clamshells and blisters, was born from the rise of retail and the need for pilferage protection. When consumers began shopping online, however, the value of visual packaging declined. Dordan's predominant market focus on high quality retail packaging was likewise diminished, motivating the thermoformer to move into other markets.

Consumer packaging still plays an important role at Dordan, but not at the volumes witnessed in the preceding decades. 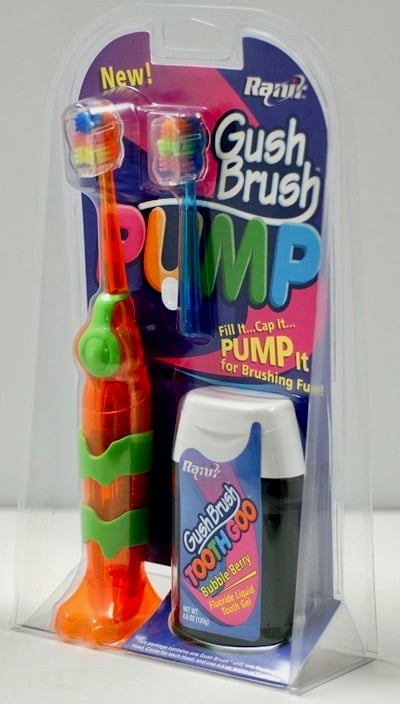 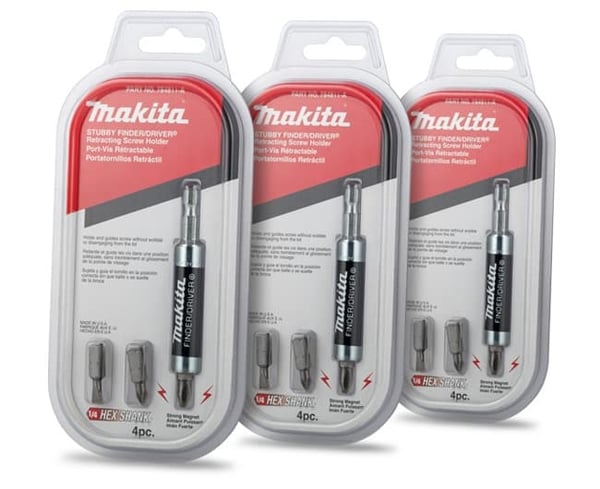 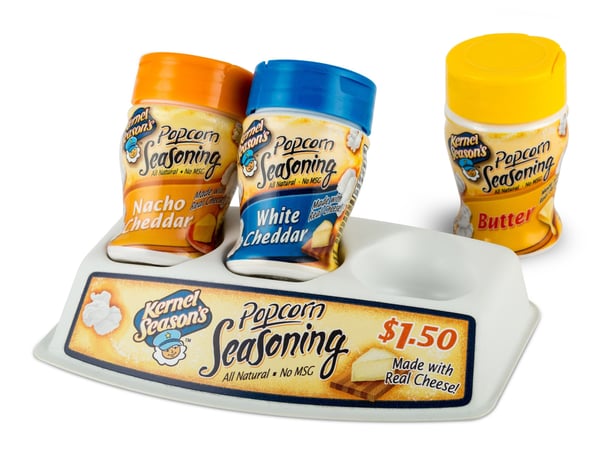 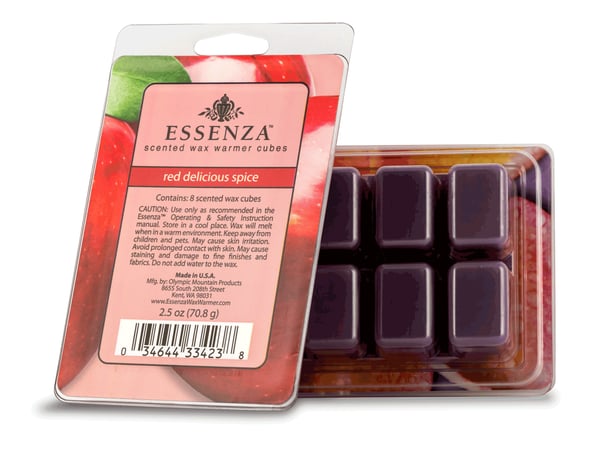 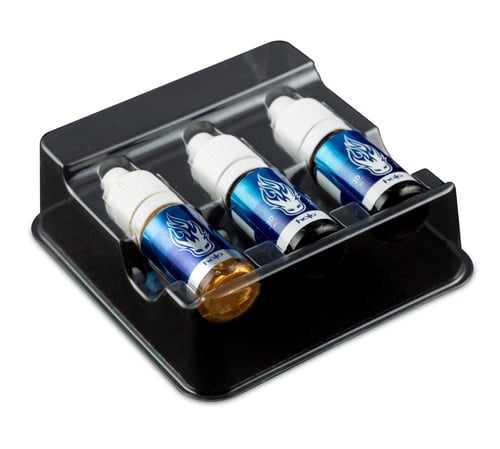 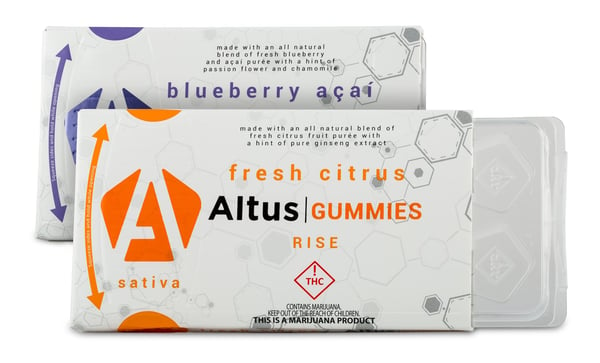 Dordan designed a custom thermoformed kit for end customer, Bosch, in the early 1980s. The kit allowed all parts to be secured in a book-like format, where the hinge of the package acts like the seam of the book. The design later received a patent, and was covered in this Packaging Digest story. 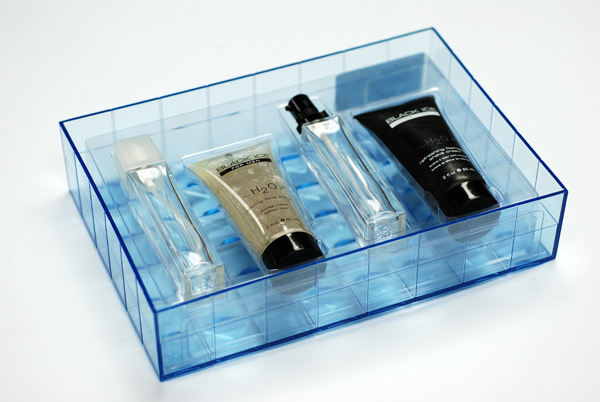 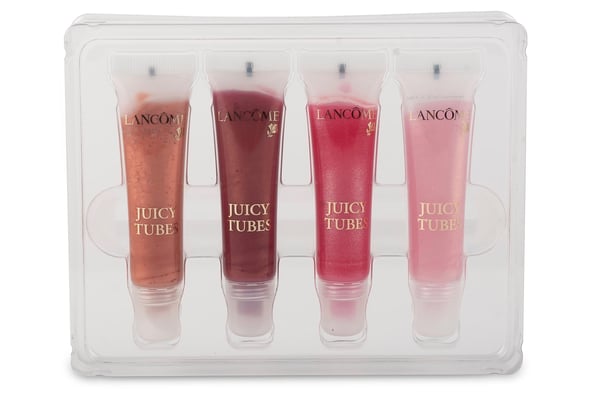 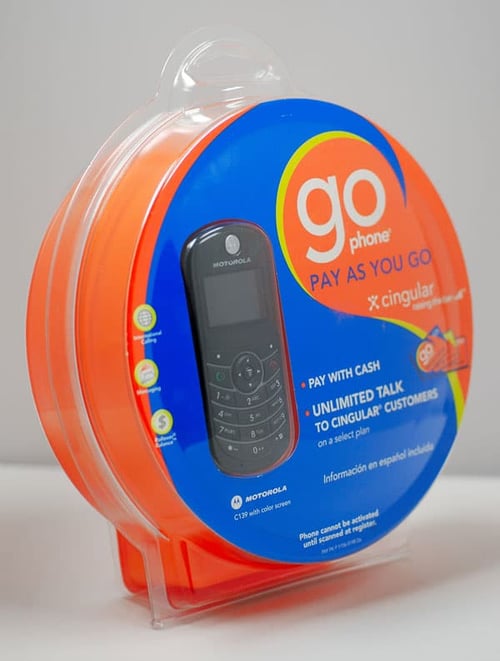 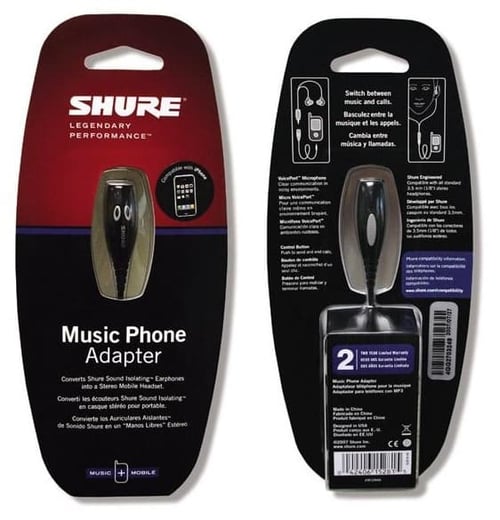 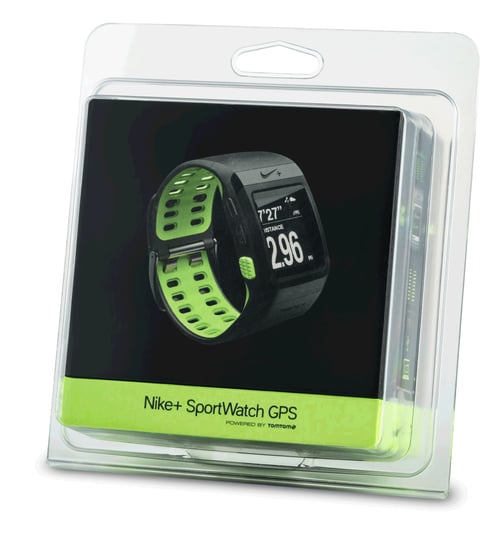 While Dordan has served the automotive market for decades, it has witnessed an uptick in opportunities over the last few years. This is a result of reshoring, which requires highly-engineered thermoformed dunnage trays for automated assembly and handling operations. 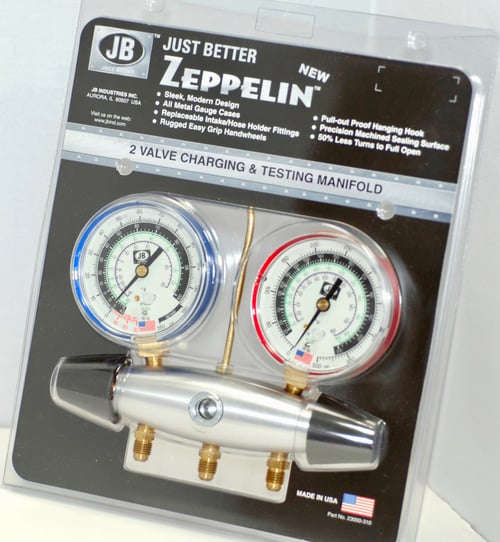 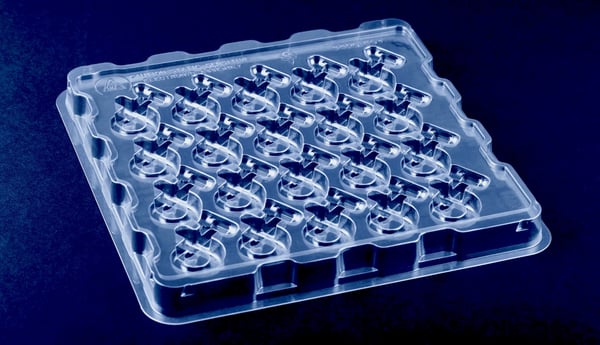 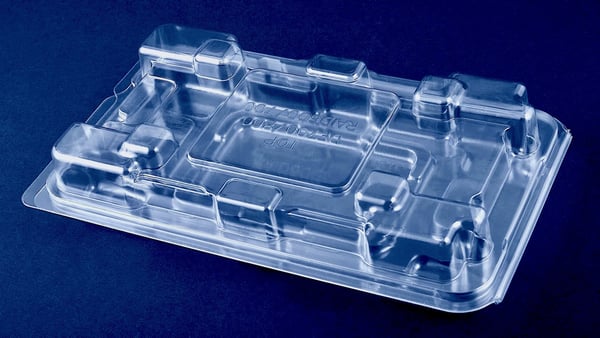 Dordan designed and produced a thermoformed container for Nike's "Green Lobster" SB sneaker debut at boutiques in NYC, Paris, and Dubai. The collaboration was covered in this Packaging Digest article, which highlighted Dordan's ability to push the limits of thermoforming to meet its customers' expectations. 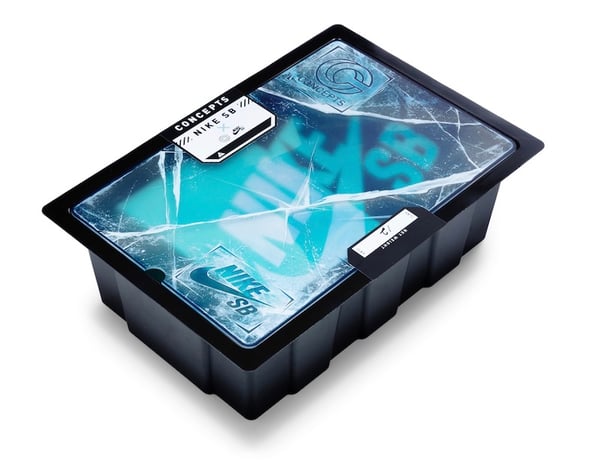 Dordan has long manufactured packaging for the healthcare industry. The increasing demands of these customers, married with the aforementioned shifts in the larger economy, persuaded the thermoformer to move into the medical packaging market.

Dordan completed construction of its ISO class 8 cleanroom in 2018 for manufacturing medical packaging. This was a natural progression for the ISO 9001 certified thermoformer, which has prioritized high-quality thermoformed packaging since 1962. 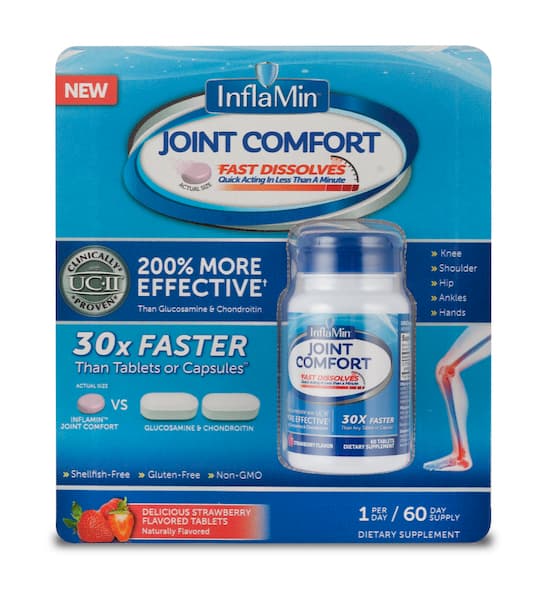