In 2009, Dordan discovered that clamshells were not recyclable. Dordan began a 5-year initiative to make clamshells recyclable, which concluded with the successful incorporation of PET clamshells in the post-consumer recycling infrastructure. 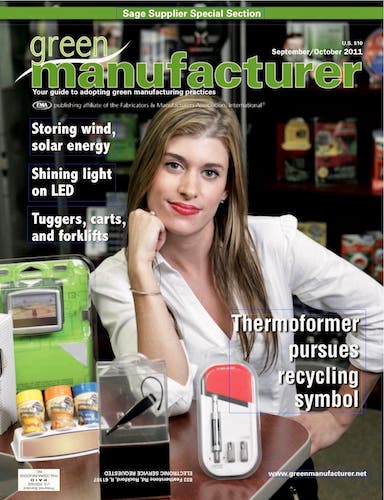 Dordan on cover of Green Manufacturer, 2010.

Dordan on Plastics in Packaging cover, 2013. 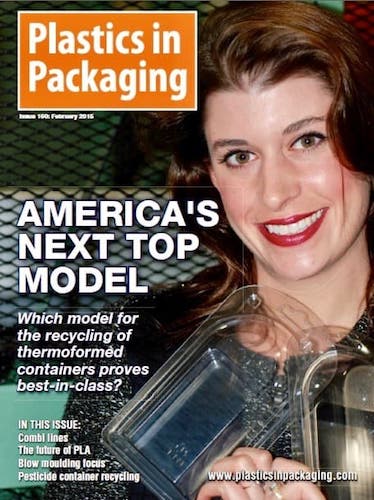 Dordan on Plastics in Packaging cover, 2015.

In 2009, Dordan discovered that much of the thermoformed packaging it manufactures was not collected for recycling; consequentially, Dordan began an investigation into the complexities of recycling in America, narrated in its then blog, Recycling in America.

Recycling in America caught the attention of Walmart Canada's Sustainable Packaging Coordinator, who was organizing a working group of PET stakeholders to investigate how to increase PET thermoform recycling in Canada. Invited to serve as the co-lead of this Material Optimization Committee, Dordan worked with Walmart Canada from 2009-2010, learning about the economics of waste management and the the obstacles to recycling thermoformed packaging. These efforts culminated with the release of Dordan's 2010 Recycling Report, The Truth about Clamshell and Blister Recycling in America with Suggestions for Industry. Here, Dordan's Sustainability Coordinator, Chandler Slavin, discussed why thermoformed packaging like plastic clamshells are not recycled, with suggestions for what the industry could do to overcome these barriers.

After it's publication, Dordan was invited to present at industry events on its research and became an integral player in the discourse around plastic packaging recycling.